Why should you help your employees avoid payday loans?

At one point or another we all have experienced financial difficulty and have had to resort to borrowing such as, payday loans, credit cards or overdraft. 29% of people in the UK regularly run out of money before payday. Mostly employees in a lower pay grade will find themselves in those situations and staggering 53% of loans are used to cover simple living expenses.

As 36% of the UK population are regularly worrying about money, debt and financial issues have a significant effect on employees, their attendance and how they perform in the workplace.There are 12.8 million households in the UK with either none, or less than £1,500 in savings. Those that are most likely to take out payday loans are between the age of 25 and 30, renting and are on low income of less than £1,500 per month.

For those people payday loans are easy to access and can be attractive when you have run out of time and money to settle your outstanding bills or simply pay for life essentials. However many do not consider the consequences of entering into such a debt cycle and why it should be avoided. Many issues should be considered such as;

Mental health is at the top of the list of reasons why we should avoid expensive debt and in particular payday loans. It has been reported by the Royal Society of Public Health that payday loans rank the highest as having the most negative effect on mental health. This in turn affects employees in their performance and output in the workplace. Reports show that those of us that are regularly worrying about money are 4.6 times more likely to be depressed and 4.1 times more likely to be prone to panic attacks. It is reported that 12.7% of all sickness absence days in the UK can be attributed to mental health conditions.

The cost of payday loans is often overlooked. Payday loans charge more for a month than credit cards do for a year. Payday lenders usually charge a fee instead of an interest rate. For example, a £100 loan for a month has a fee of around £25, so you need to repay £125. To put that in context, if you borrowed the same amount on a credit card at 20% APR, it would cost £20 to borrow £100 for a whole YEAR – £5 LESS than payday lenders charge for just ONE MONTH.

They’ll take borrowers money whenever they want. A common tactic of payday lenders is to ask to pay using something called a continuous payment authority. This is where they require the 16-digit number on the front of your card. This gives the lender the right to take a payment whenever it wishes. This can be dangerous and leave employees short of money yet again for essential needs. So this can leave employees needing to borrow again trapping them into the vicious cycle of debt making it harder and harder to stop borrowing. Therefore increasing the stress on employees and absenteeism, and reducing their productivity at work.

They target low income communities that are most in need of financial help and are given to people that could not afford them, leading to risk of more crime and anti-social behaviour.

Financial issues are still believed to be the great taboo for discussion topics. Less than half of us are comfortable talking to anyone apart from our partners about personal finances. Even less are those with low financial wellbeing, with far less willing to talk to our partners or family about financial matters. More than half generally have high levels of belief that their employer genuinely cares about their wellbeing. This puts employers in a strong position to do more for employees and help many to avoid falling into the cycle of debt.

If you would like to find out what is the importance of a financial wellbeing strategy in the workplace and how an advanced wage app can form the basis of one contact us at info@fastpaye.com. 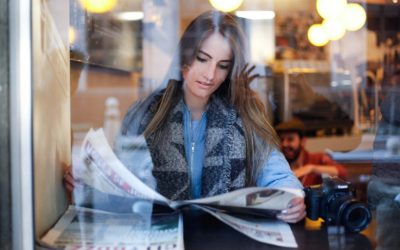 The weeks top stories for you and your team  The most popular and relevant news stories of the week about...

END_OF_DOCUMENT_TOKEN_TO_BE_REPLACED 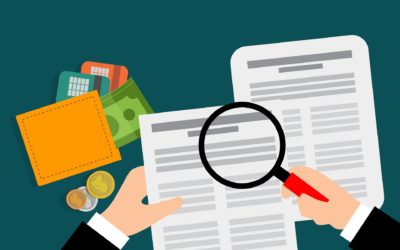 There are over 8mn vulnerable households not claiming benefits because they wrongly assume that they are not...

END_OF_DOCUMENT_TOKEN_TO_BE_REPLACED 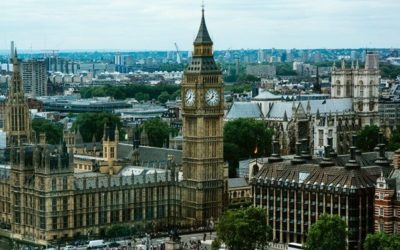 fastP.A.Y.E is the first provider to propose a code of conduct for the ESAS sector

The Financial Conduct Authority (FCA) has published its eagerly anticipated review of change and innovation...